Allan ‘Bert’ Bertram has been a professional musician, songwriter, composer, producer, and lecturer in music for longer than he cares to remember. During the 1980s he had a recording career as a guitarist with a band called Nightshift which was signed to Zoom Records, Polygram and EMI/Harvest. In addition to recording original songs for the band, he was involved with a team which wrote for artists including Tina Turner and Bob Welch (Fleetwood Mac).

Thereafter he was Musical Director for American singer/songwriter Kathy Stewart and co-produced her award-nominated album, Celestial Shoes. He was the principal guitarist for well-known singer/songwriter Lorna Brooks and, as well as recording, for many years partnered her as a duo for live performances.

Bert was a lecturer in Guitar and Music Theory for 25 years at North Glasgow College (now Kelvin College) during which time he developed courses and wrote modules for the Scottish Qualifications Authority in Song-writing, Solo Guitar, Live Performance and Music Theory. These remain an integral part of the Higher National Diploma in Performance Arts throughout Scotland.

In a departure from his customary modes of performance, Bert was cast as the band leader of the Largie Boys in John Byrne’s film adaptation of his trilogy ‘The Slab Boys’ which was released in 1997 to critical acclaim. This venture allowed him to work closely with the Musical Director of the film, Cream legend, Jack Bruce.

Bert has spent the last 40 years gigging and performing live mostly in Scotland and the rest of the UK but has also enjoyed playing at festivals in France, Spain, Italy and Switzerland. He continues to enjoy playing live with other musicians in formal and informal settings.

Bert built his own recording studio at his home in Perthshire and has welcomed a number of artists to record songs and tunes in a wide range of styles and genres. He recently completed the recording, arrangement and production of an album for Edinburgh duo, the Blue Moon Travellers. The album, ‘Into the Blue’, was nominated for a Scottish Independent Music Award in 2020. He is currently working on an album of his own material and can be found most days in his studio at his home in Fortingall, Perthshire.

Bert is delighted to have been asked to write a theme for the Heart 200 route and has drawn upon his love of Scotland and the ever-changing nature of its environment as inspiration. 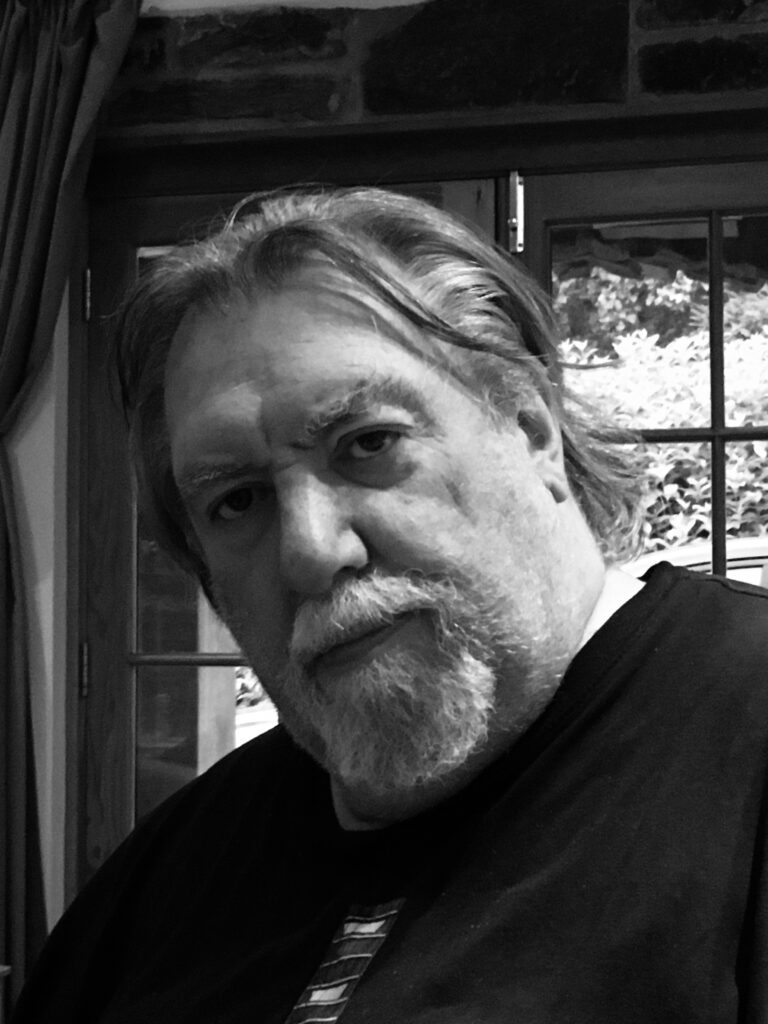 Enquire about becoming a Heart 200 Ambassador by emailing us at info@heart200.scot

STAY IN THE LOOP

Get regular news, offers and travel tips sent to your inbox. No spam ever, we promise.

Find awesome listings near you!